New Delhi/Chennai/Bangalore: As the coal crisis is looming large the current supply situation is getting worsened day by day, with no remedial measures to mitigate the problem are in sight. With the depletion of coal stocks in the power plants they are unable to meet the power demand which is leading to power cuts in many states. The promise of the Central government that it would to augment the coal supply  to reduce the shortage has not yet yielded any result. There has been shortage of coal supply to most of the power plants and there is no immediate prospect for them to overcome it. The official details themselves indicate how worsened the coal supply situation has been. Out of 135 thermal power plants there is severe shortage in 115 plants. The details also reveal that in 70 plants the coal stocks will not suffice even for four days. Explaining the precarious coal position, many states have already appealed to the Union government that immediate steps should be taken to increase the supply.

Following it, the Union Minister Amit Shah held a meeting with Coal Ministry and discussed about the coal shortage and its impact on current supply. The Prime Minister, who personally reviewed the coal shortage and power supply position, issued orders to resolve the crisis forthwith. Due to coal supply shortage there has been no increase in power generation and some ten states including Utter Pradesh, Bihar have been feeling the pinch of it and resorted to massive power cuts. As per the national media reports it seems that the rural areas in these states have suffered the most as there is no power supply except for a few hours. To meet the increasing demand some states are purchasing power from Power Exchanges with a heavy price. Reacting to the crisis the Maharastra  Minister  Nitin Rout  blamed the Coal India for the present situation, by saying that it did not have any plan to solve the enveloping problem.

He stated that the Maharastra was facing a massive shortage of 3,500 to 4 thousand megawatts of power shortage. Targeting the Centre and Coal India many state governments blamed them for ignoring the severity of the situation. The Coal Minister Prahlad Joshi, who met the Prime Minister to explain the situation and the steps his ministry proposing to take, said that the crisis would be resolved very soon and coal supply would be augmented to enhance power generation.  In an effort to mitigate the severity of the crisis the Union government has permitted the states to use unallocated power from Central Generating Stations(SGS) to meet their pressing needs and also  made it clear that it was the responsibility of the companies concerned to supply power to consumers rather suffering them with power cuts and selling it for exorbitant rates. 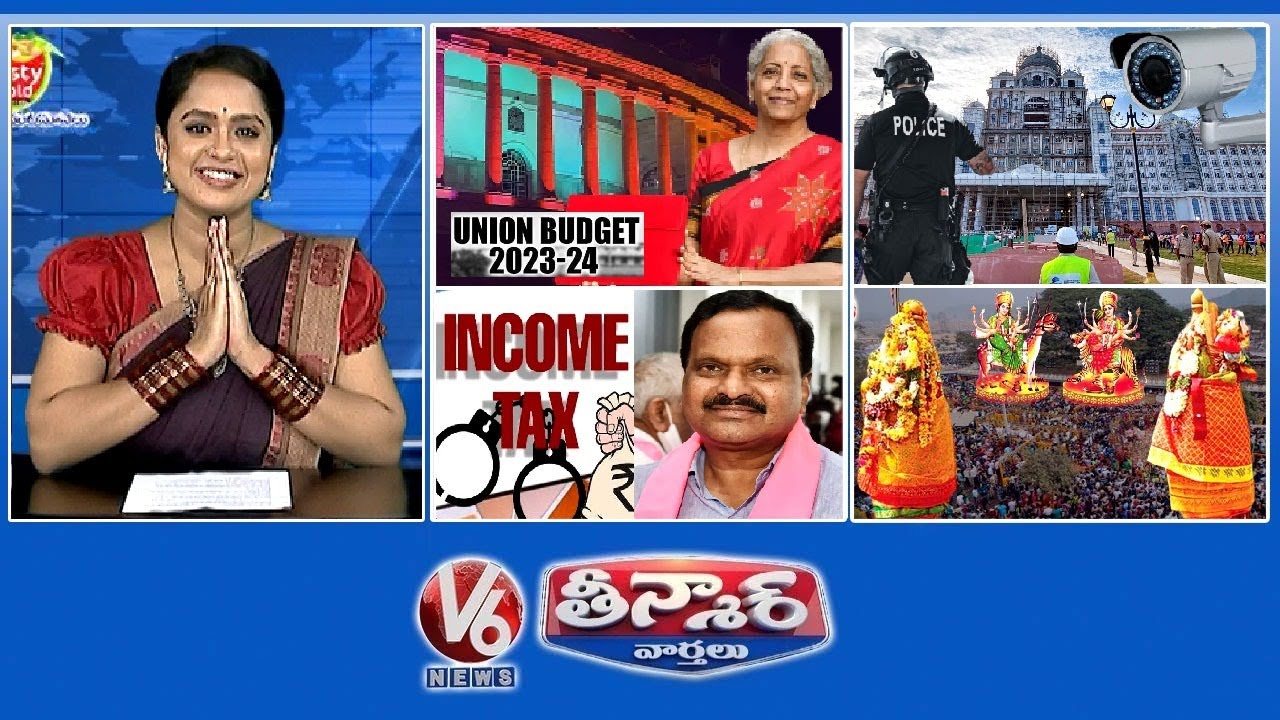 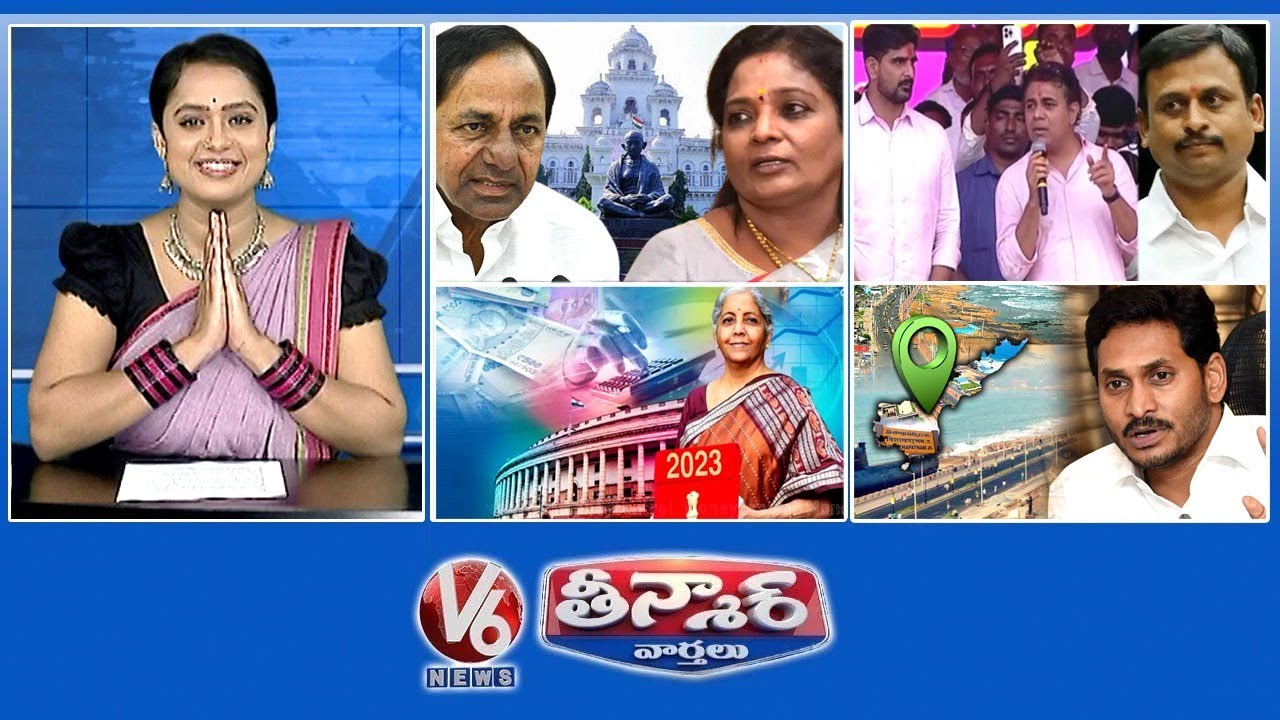 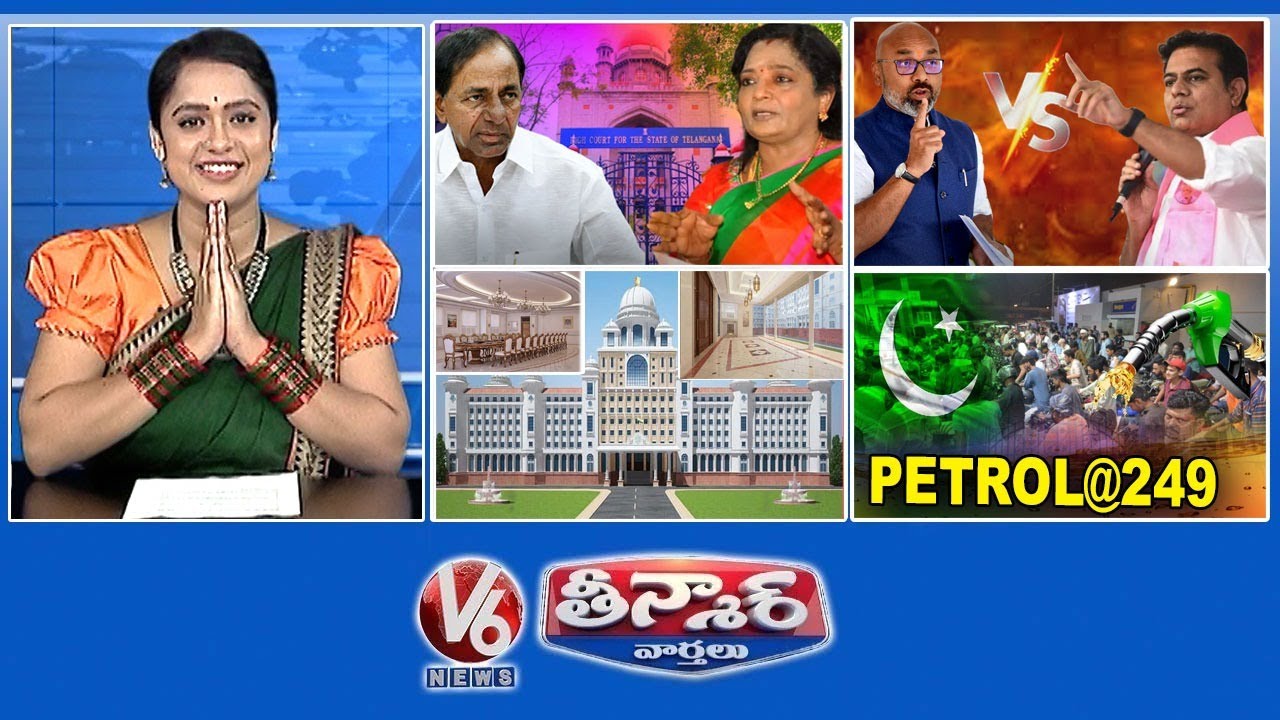